Let's Stand Together for Humanum

We advocate for the equal treatment of people of all races, religions and ethnicities, as well as funding for federal programs that address all kinds of problems in these groups.

Humanity has no gender or race! Discrimination, stereotyping and bias can lead to exclusion and marginalization of religious or racial and ethnic minorities. It’s the 21st-century, equality for everyone!!! 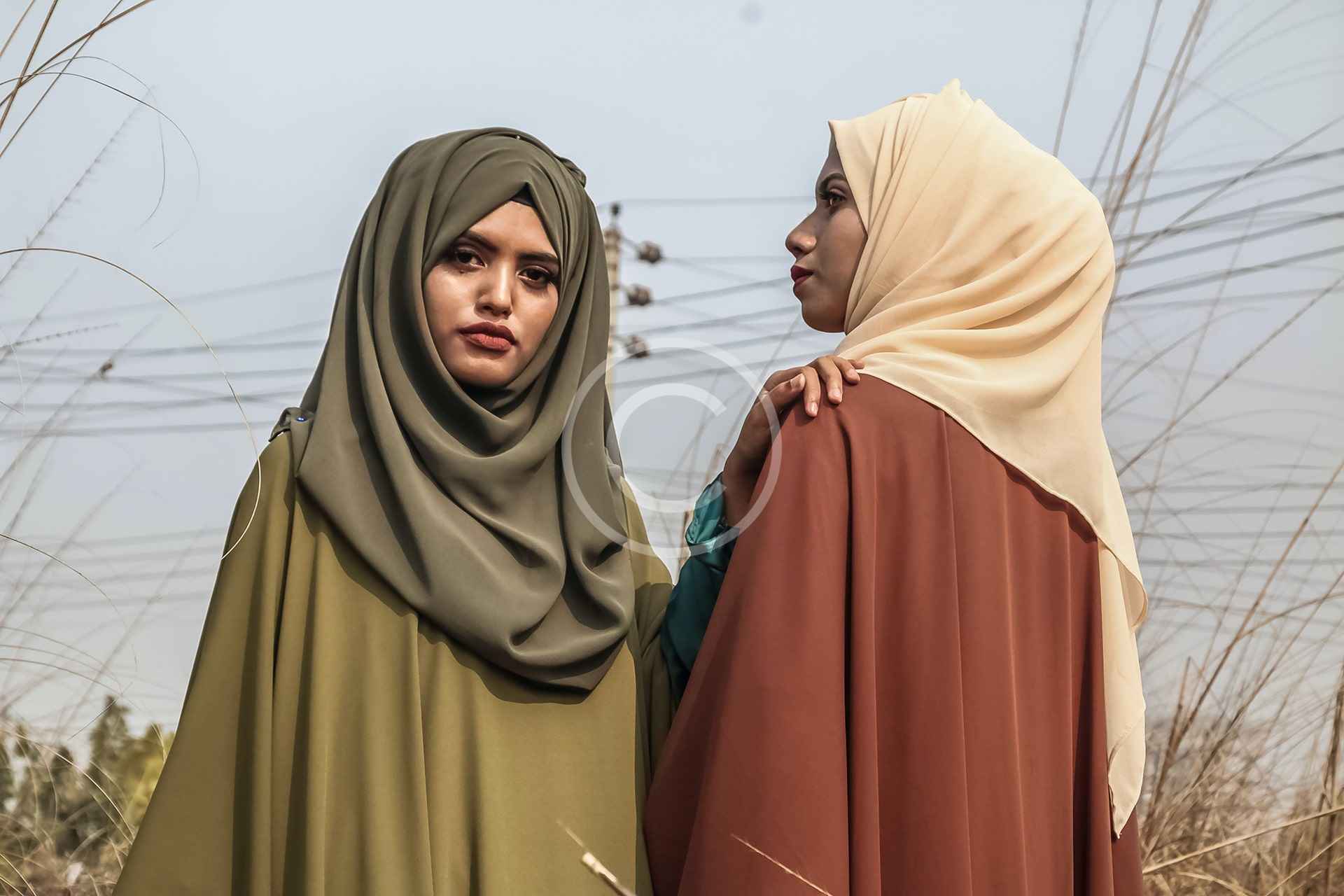 Racial interrelations has a long and complicated history in the United States. According to psychological researches prejudice and discrimination problems still exist in American society.

Even people who think they’re not racist may have unconscious thoughts that can sometimes lead to discriminatory behaviors. However, the research also shows that contact between people of different racial backgrounds can reduce stereotyping and prejudice.

We need to speak about the problem of discrimination because many of us do not even think that the problem still exists in the 21 century.

This year’s lineup features a variety of speakers who are ready to talk about all the types of discrimination and ways to stop them. Gender, racial and orientation equality is guaranteed at our festival. 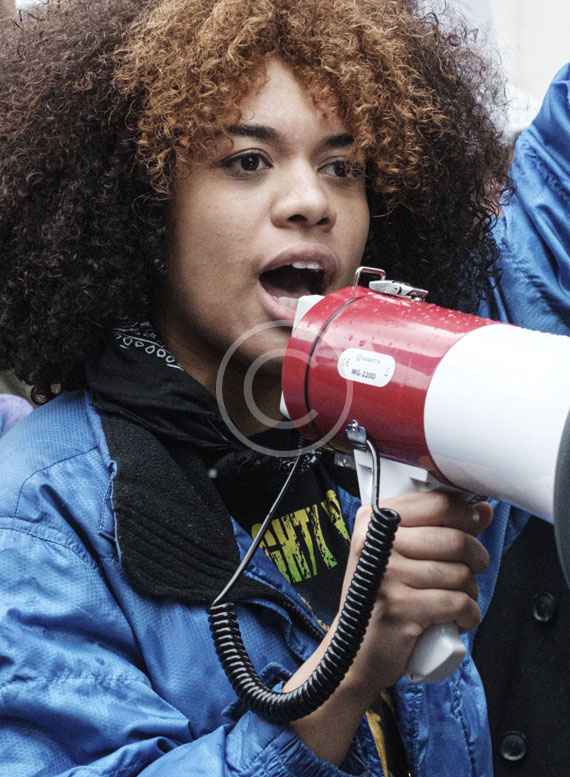 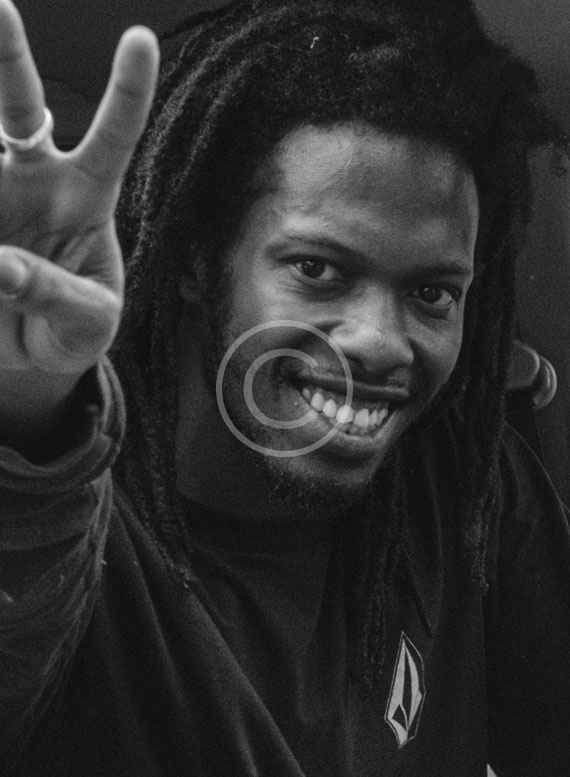 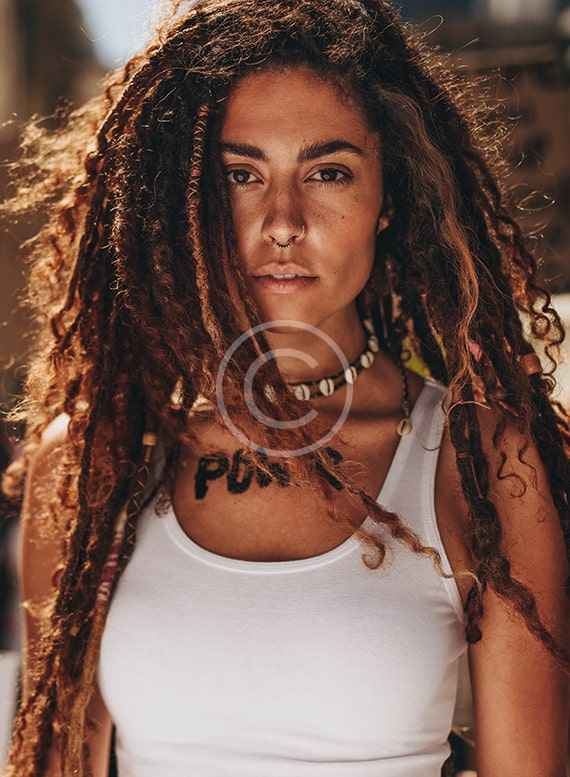 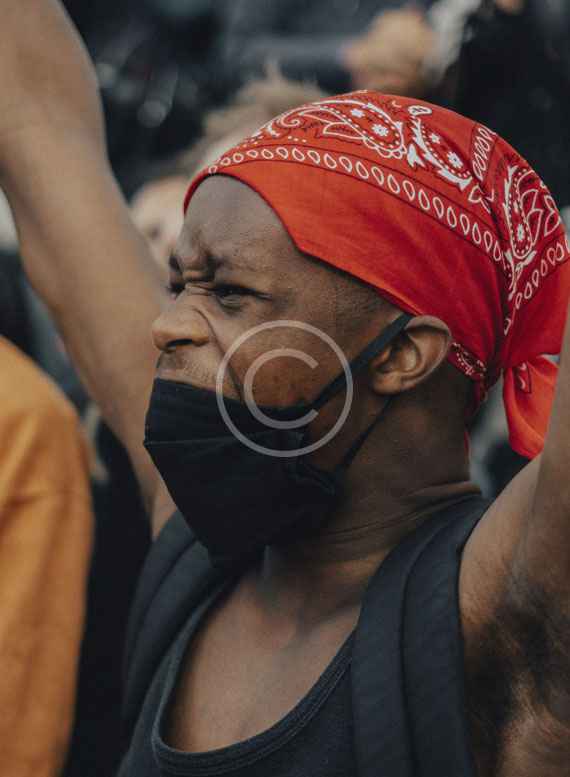 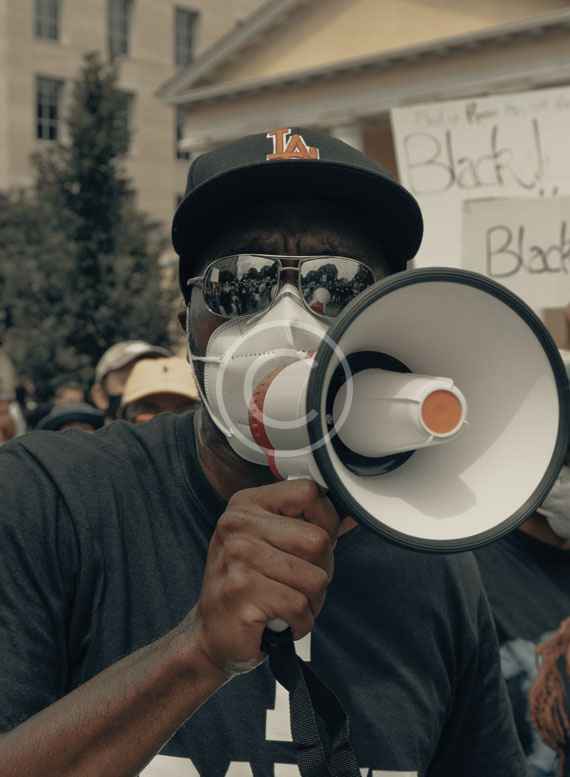 Please enter the Page ID of the Facebook feed you'd like to display. You can do this in either the Custom Facebook Feed plugin settings or in the shortcode itself. For example,
This message is only visible to admins.
Problem displaying Facebook posts. Backup cache in use.
Click to show error
Error: Unsupported get request. Object with ID 'YOUR_PAGE_ID_HERE' does not exist, cannot be loaded due to missing permissions, or does not support this operation. Please read the Graph API documentation at https://developers.facebook.com/docs/graph-api Type: GraphMethodException
.

Sign up with your email address to receive news and updates. 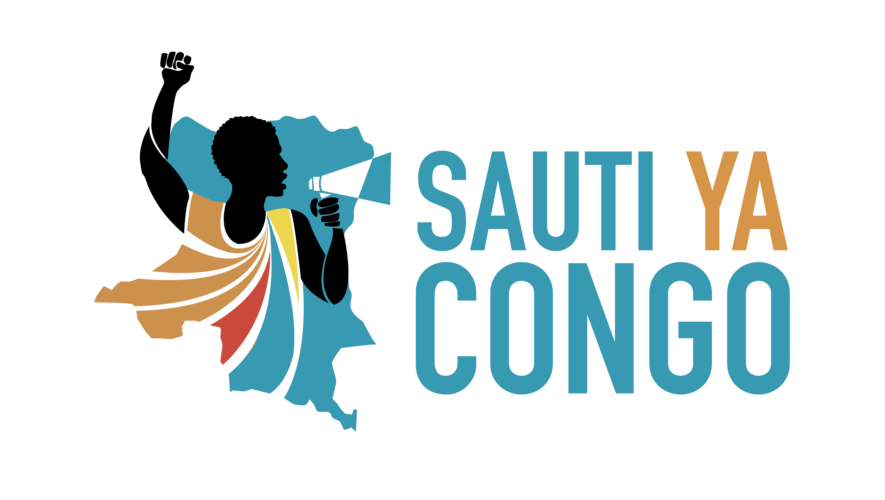 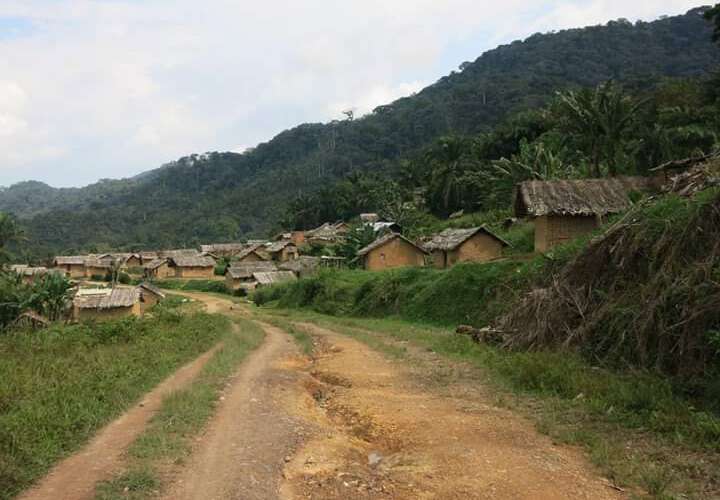 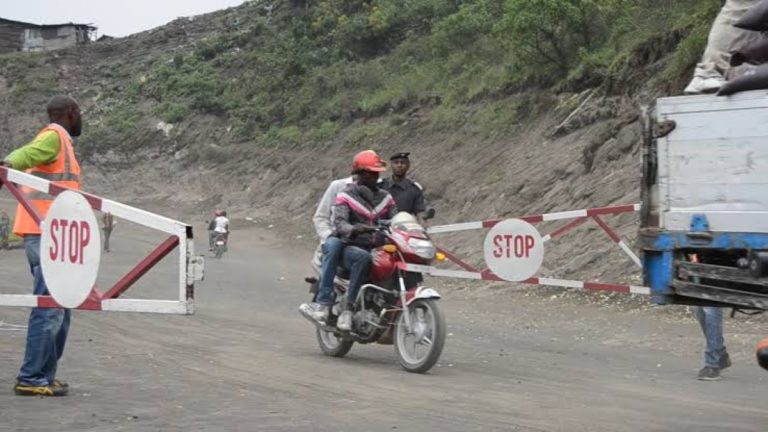 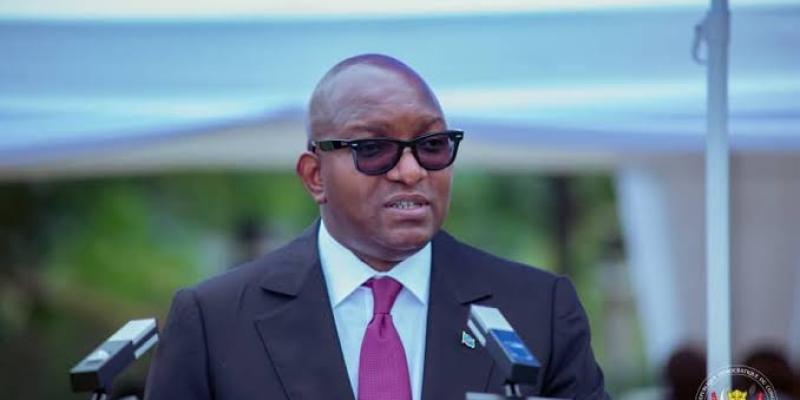